The history of the development of world communication technology has experienced several important times of 2G, 3G and 4G:

The first generation is analog technology;

The second generation is 2G, which realizes the digitization of voice;

The third generation is 3G, characterized by multimedia communication;

The fourth generation is 4G, and communication has entered the era of wireless broadband, and the rate has been greatly improved. 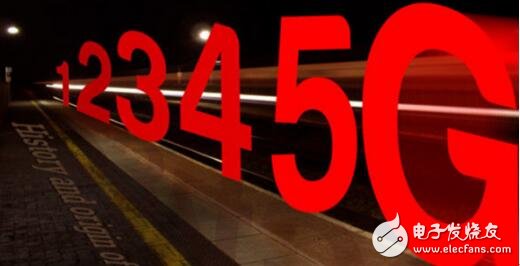 If 3G and 4G make people connected, then 5G will connect everything. Due to the greatly improved digital transmission efficiency, this has led to a strong connection between all things. 5G is not just a next-generation mobile technology, it will be a new network that connects everything in an optimal way. This unified connectivity architecture will extend the benefits of mobile technology to new industries and create new businesses. mode.

The 5G standard has defined three major scenarios, eMBB, mMTC, and URRLLC. Among them, eMBB corresponds to a large number of mobile mobile services such as 3D/Ultra HD video, mMTC corresponds to large-scale IoT services, and URLLC corresponds to none. People who need low-latency, high-reliability connections, such as human driving and industrial automation.

From the definition of these scenes, human data life in the 5G era will be completely subverted, the amount of data will show geometric growth, high-definition video, virtual reality is only the most basic standard.

In the future world, every object has sensors. It uses 5G to realize data interaction. People, flowers, machines, mobile phones, vehicles, household items, etc. all have independent IP, and all objects can be controlled, communicated and positioned. Work together with each other. Almost everything in the world will be connected, beyond the limits of space and time.

China is in a state of follow-up in the 2G/3G era. From communication standards, to basic technology, to terminal equipment, we are almost completely behind Europe and the United States. GSM does not need to be described. In the 3G era, although the standard has some breakthroughs, TD-SCDMA barely calls it. It is an international standard dominated by China, but it is still an island technology.

However, since the 4G era, China's telecom industry has been operating frequently, and equipment vendors Huawei and ZTE have gained worldwide popularity. In particular, Huawei is able to compete with international giants such as Cisco and Ericsson.

Not long ago, Huawei's first step in the 5G standard triggered the attention of the world, which is enough to illustrate the importance of the standard. The 5G short code scheme was discussed at the 87th meeting of the RAN1 (Wireless Physical Layer) of the International Wireless Standardization Organization 3GPP. The three protagonists are the PolarCode (Polarization Code) scheme promoted by China China. Qualcomm mainly promotes the LDPC scheme, and France mainly promotes the Turbo2.0 scheme. In the end, Huawei's Polar solution won from two major competitors. 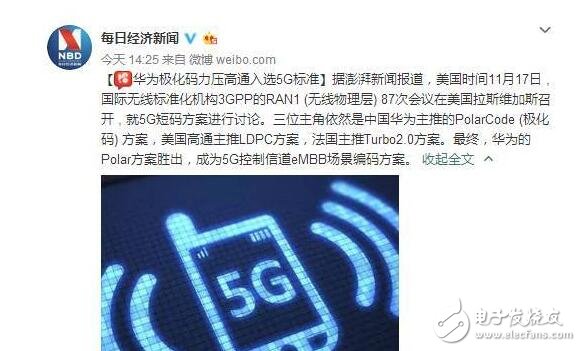 In the past, China has been following others. Huaweiâ€™s first step has shown that China has begun to synchronize with the world in the field of mobile communications. From 4.5G to 5G, Huawei is staring at the cutting-edge technical standards and working with operators in Europe and Latin America to continuously impact the commanding heights of 5G and cloud computing. The standard is the market, the core technology, and the best brand image. Huawei's success comes from the unremitting pursuit of standards. 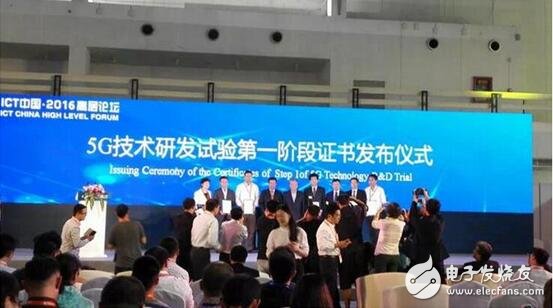