Improve efficiency and cost savings from the details
1. Reasonable and efficient background space. Everyone knows that there have been three renovations and expansions in the history of the Emperor, especially the renovation and expansion of the theater and stage areas completed in 1999, which has more rationally divided the backstage space, making the rehearsals, changing scenery and performances of the Emperor's repertoire. The link has become extremely reasonable and efficient. The set of the drama was continuously transported from the Takaya Maimei base to the theater.

Temporarily unused in the underground storage room (this is a space that can hold 32 containers), the set to be used immediately to the rear stage for assembly. After assembly, the whole platform is translated to the rehearsal hall in the back area of â€‹â€‹the stage for rehearsal. According to the performance time, the overall scene will be moved to the back area of â€‹â€‹the main stage. 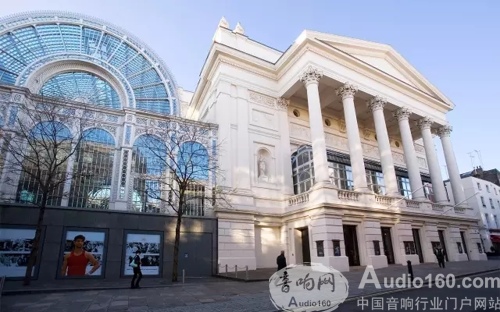 There are two groups of people specializing in loading and unloading scenes. At the same time, the first group directs the demolition of the stage on the main stage and clears the stage. The second group directs the installation and commissioning of the scene and props of the next scene in the back area of â€‹â€‹the main stage. The mechanic above the stage can set the scene at the same time. The two groups jointly commanded 25 skilled workers (including 8 stage installations, 4 mechanics, 2 props, and 11 lighting divisions) on duty that day. This will ensure that the theater will perform different repertoires every day, and even play two different repertoires a day.

2. Professional stage set production techniques and means. As early as the establishment of the National Grand Theatre, I noticed that many internationally renowned troupes came to China to perform stage sets. Whether it was production or installation, the structure was reasonable and light and orderly. The biggest difference between the two is that it is once in China. Sexual consumer products, while foreign countries are recyclable products. In the past few years, I have often used the background of the theater to observe new materials and new production methods used in foreign scenery.

In the Emperor's landscape workshop, I saw that the wood used to make the stage set was fireproof and flame retardant according to the industry standard size; the boom has rails, and a worker can install a soft one independently. The cast iron weight used in the set is made according to the standard size. Each size is cast with a clear weight mark, including the screw, the distance of the hole is uniform, and the connection between the steel frame and the wooden frame is completely consistent with the support. It shows the high level of craftsmanship and the high degree of responsibility of the viewfinder. 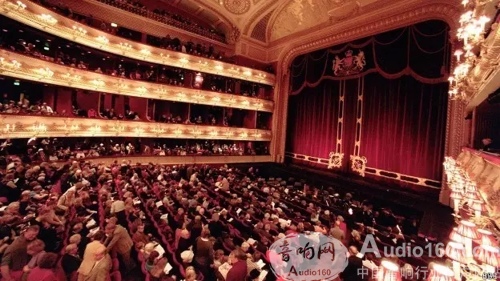 This kind of production technology not only improves the speed of the Royal Opera House repertoire, the speed of dismantling the scenery during the tour, but also facilitates the transportation of the show performances by other theater companies. Moreover, the dismantled scenes can be used for the production of new plays after the disassembly and disassembly, because the size and materials of the frames are the same, which is environmentally friendly and saves money.

3. Standardize the reasonable landscape process. The domestic dance design is in a play, and generally plays the role of both a designer and a landscape contractor. In order to make more money, some designers have piled up the scene on the stage, sometimes piled up even without the action position of the actors.

The Emperor has a production department that specializes in the production of stage sets. Through orderly planning and management, under the premise of fully guaranteeing the artistic level, each play has almost no space and time to waste cost, ensuring the benefits of each investment. maximize. When we visited the production department, Mr. Tony, who received our production manager, said that the beauty designers hired by each of the Royal Opera Houses only paid him a design fee and the cost of making the model. If you play this drama, you may ask the designer to come back to the guide again, and the cost is included in this contract. The final model for the performance, the scene production map, etc. are redrawed by the production assistant in the computer, and then they place an order for the workshop of the Maimei base.

The work of the stage production is done by the theater itself. In this way, it is possible to reduce the part of the interest in the outsourcing of the dance, and to enable the beauty designer to start from the needs of the repertoire more simply, and to focus on how the dance beauty can better help the director and the actor to complete the play. The artistic concept conveyed.

4. Cost savings can start small. When visiting the Emperor's shoes, the two shoemakers' tables were filled with old shoes of different styles and sizes. They introduced that this was the actor in the previous play, because the rearrangement changed the actor, the size of the shoes changed, these shoes are temporarily unavailable, but the traditional opera shoes are similar in style. Therefore, they are trying to use these shoes in the next play. 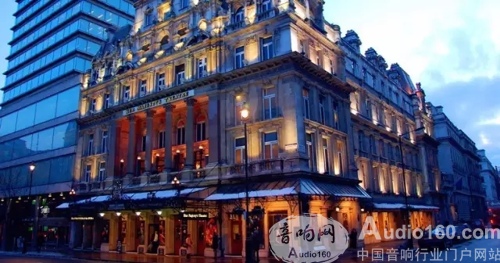 5. A ubiquitous risk assessment system. The stage supervision position of our National Grand Theatre often mentions that there must be safety awareness in the work, and the Royal Opera House has transformed this consciousness into an operational and quantitative risk assessment system, and in the whole process of production of the repertoire. Create and update risk assessment forms based on progress and needs at any time.

In the Royal Opera House, the technical director, the stage supervisor, the theater manager or the relevant department personnel are usually responsible for completing the work. After the risk assessment form is completed, everyone takes relevant defense measures according to the degree of risk to maintain the risk index in a safe range. Inside.

If the risk index is not up to standard, additional control measures need to be developed. This method of minimizing potential hazards and realizing safety awareness can be promoted and used in the National Centre for the Performing Arts. Of course, the rules need to be improved according to the actual working environment of our Grand Theatre.

How to establish and improve the scientific system for the management of stage technology suitable for the Grand Theatre
If you compare the National Centre for the Performing Arts with the Royal Opera House, it is the difference between big industry and handicraft workshops. There are many differences in terms of scale, volume, volume of play and mode of operation. The core of the successful experience of the Royal Opera House is that it has a management system and operational mechanism suitable for the theatre, so that all departments can perform their duties, unite and cooperate, and cooperate tacitly.

Such a mechanism can not be perfected in a day or two, and it is summed up in the lessons of how many failures. Such an experience, even if you copy some details, may not be suitable for us. It is better to calm down and think about perfecting the scientific system for stage technology management suitable for the Grand Theatre.