[Summary] Huawei Watch 2 will have built-in Qualcomm Snapdragon 400 processor and 512MB of running memory, as well as 4GB of storage space, and built-in 300mAh capacity battery. 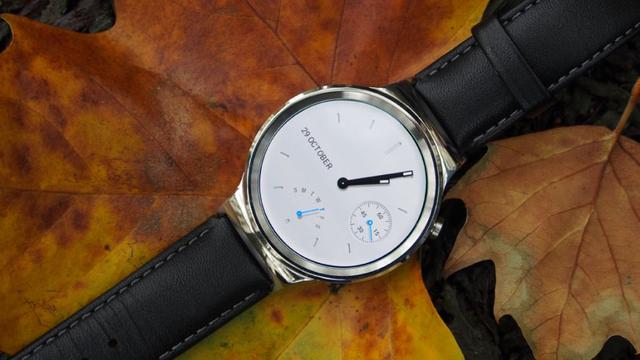 However, Yu Chengdong did not display the specific style of Huawei Watch 2 on social media, but he still posted a promotional poster for the product. From the poster point of view, it seems that Watch 2 will be full of sports elements.

It is reported that Huawei's Watch 2 smart watch will further pay attention to the user's health characteristics, but also shouted the slogan of "go one step ahead and cross the freedom". It seems that this time a new generation of Huawei Watch 2 smart watches will have further in the sports field. Build a tree. 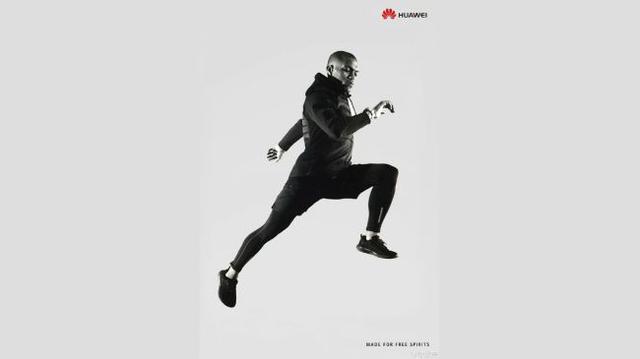 According to previous rumors, Huawei's Watch 2 smartphone package will be equipped with a 1.4-inch touch screen and a dial with a diameter of 42 mm. At the same time this smart watch will also have two versions, namely the regular version and the LTE-supported online version, just like the LG Watch Sport. However, since the online version can be used independently, the natural price will be more expensive. In addition, Huawei Watch 2 will also provide different materials such as rubber and metal straps, to facilitate the user to replace the sports and formal occasions to match the style of clothing.

In addition, according to the leaked information, Huawei Watch 2 will be built Qualcomm Xiaolong 400 processor and 512MB of memory, while also 4GB of storage space, and built-in 300mAh capacity battery.