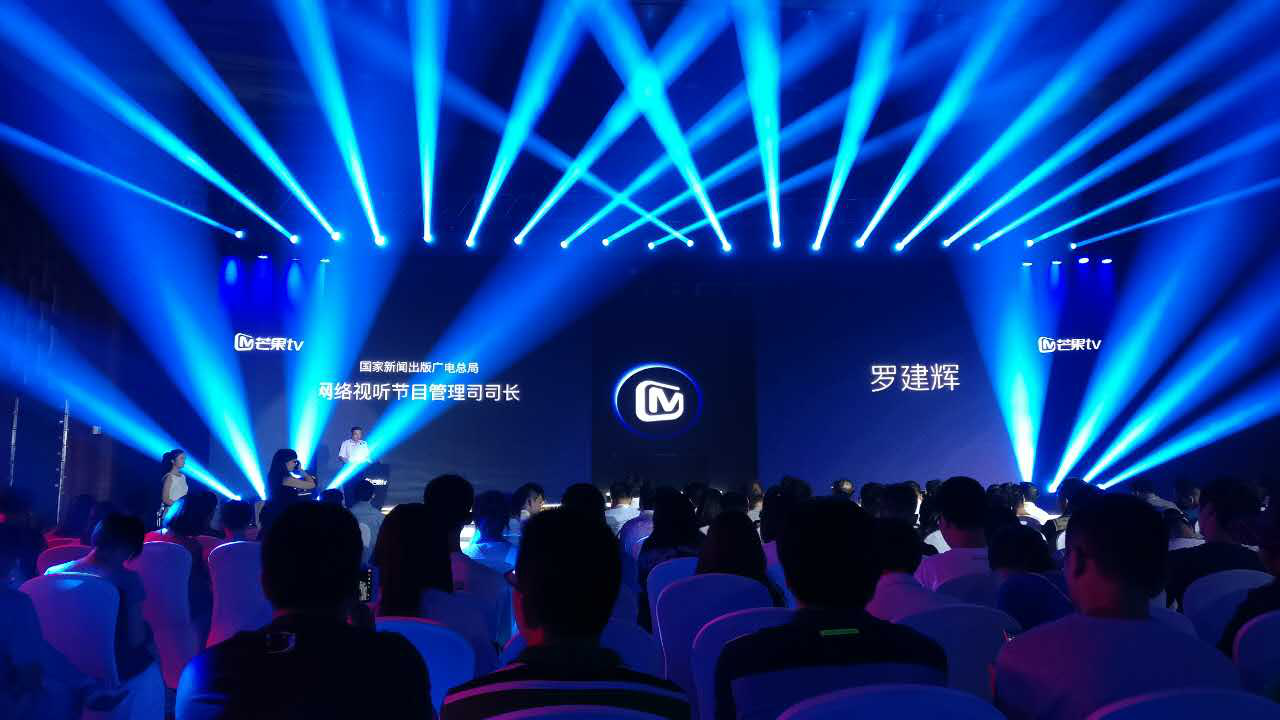 At the conference, Mani TV's new independent smart TV system, MUI, was launched with a combination of innovation and openness. It will be used in mango boxes, mango TVs and other hardware products. The site was also invited by the Ministry of Science, Technology, Publication, Radio, Film and Television Administration to join the TVOS working group to jointly support the development of open source smart TV systems. At the same time, mango TV executives also revealed that they will jointly build a mango TV branded TV set with Skyworth, a leading home appliance giant, and Gome, a state-of-the-art channel provider. It is expected to meet the majority of users at the end of this year. 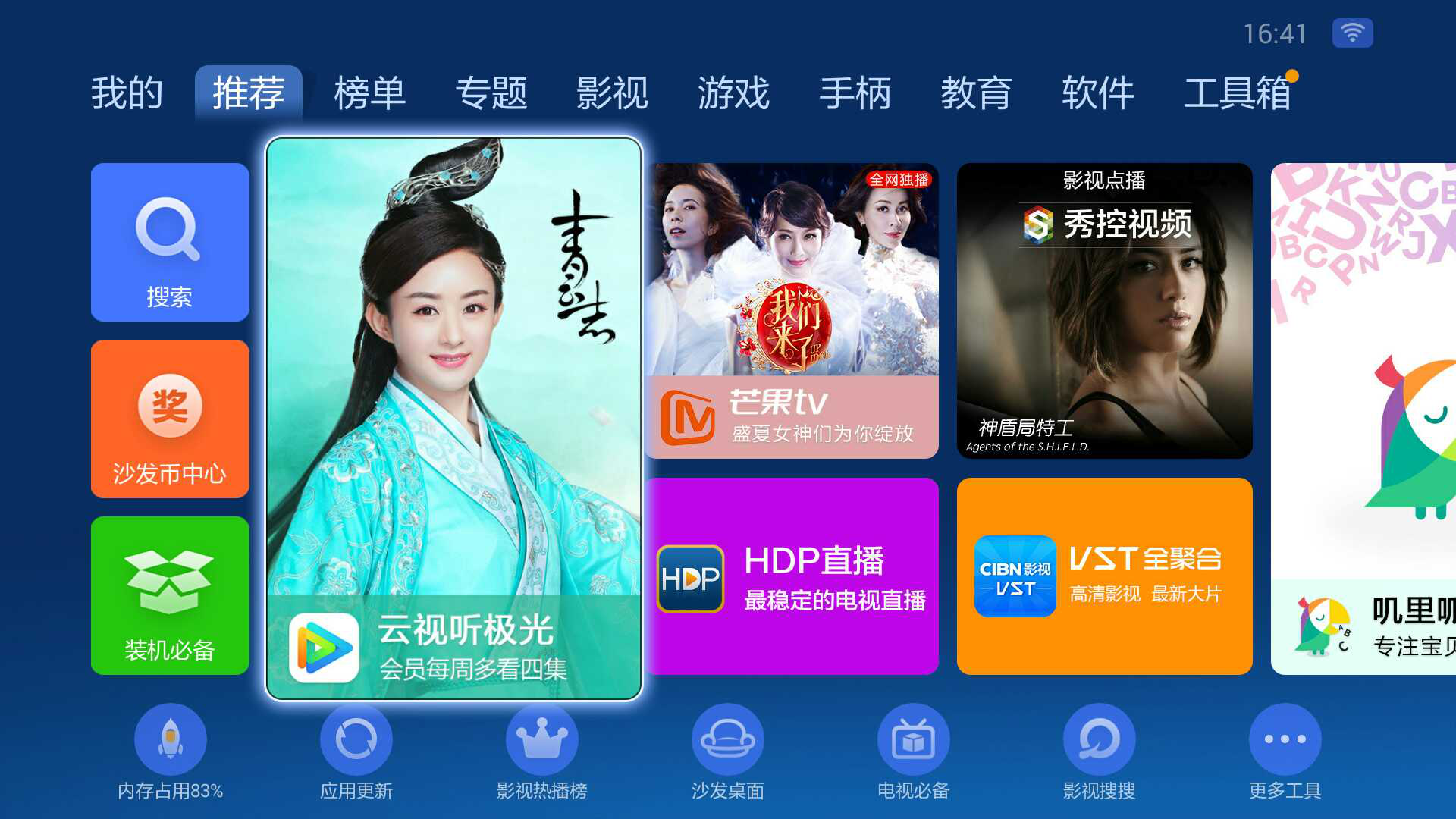 Join forces to share advantageous resources to expand industry scale Mango TV, one of the seven Internet licensees, is located on the Hunan Broadcasting and Television Resource and exclusively owns the Internet copyright of the Hunan Satellite TV Ace Variety Show. It is the only Internet TV broadcasting platform. At the same time, Mango TV has also cooperated with many content providers such as Huayi Brothers, Tiancheng Media, TVB, and Phoenix. It can be said that among the seven licensees, Mango TV has an inherent content advantage. In the development path, Mango TV's ecosystem encompasses terminal equipment, hardware products, and integrated marketing with OTT companies, and touches all aspects of the OTT field. For a symbiotic win-win situation with partners, we have mature operating experience.

Although the sofa butler is a young partner, its birth more than two years has experienced the OTT industry in China from barbaric growth to standardization. This process has brought high-speed development to the sofa housekeeper: the platform has access to tens of thousands of smart TV applications covering a wide range of areas such as video-on-demand, video games, and online education. It has accumulated tens of millions of users and its market performance is regarded as A new force in China's OTT industry.

On the basis of this combination of strengths and strengths, it also expanded the market for sofa butlers and mango TVs. Through Mango TV's terminal network, sofa butler products have more distribution channels, and they have entered the public's view with the role of "official application store". Their standardization and quality are self-evident. For Mango TV, which has the advantages of licensing and terminal products, the mature products of the sofa butler solve the problems of redeveloping and operating the TV application market once and maximize the input-output ratio.

The inflection point is coming Opportunities are people who dare to change The smart TV industry has developed very fast in the past few years. From the hardware side to the software side, companies from all walks of life, including traditional home appliances, the Internet, and broadcasting and television, compete on the scene and continue to iterate. The data shows that in 2015, the overall valuation of China's living room economy was 268.65 billion yuan. It is expected that after the next five years, the overall valuation of the living room economy will exceed one trillion yuan, and a market of one trillion yuan is coming.

However, high waves and sandstorms are always associated, and heat waves will inevitably meet the inflection point. Whether it is the standardization of the policy level or the entry of heavyweight â€œbig coffeeâ€ enterprises into the industrial chain, squid is entering the water and the gameplay is changing. When changing the weight of channels is becoming more and more difficult, finding new growth points has become an inextricable topic in the 2016 OTT market.

For television applications such as sofa butlers, change is not a bad thing. Since the first beta version was released on August 16, 2013, the sofa butler has been updated to version 5.0, and even has a new UI design for the latest version, based on the Android TV design specification, unique in the Chinese OTT industry. Looking back at the history of sofa housekeeping, we will discover that innovation has been integrated into the DNA of its products: In January 2014, the company launched the first sofa TV payment SDK in the industry with the highest volume in the industry; in March 2014, it exclusively released live source management functions and was the first to introduce an overseas version. , has accumulated millions of overseas loyal users. Continuous breakthroughs, bringing users to the sofa butler, also frequently bring TV applications to its market launch, forming a resource advantage. 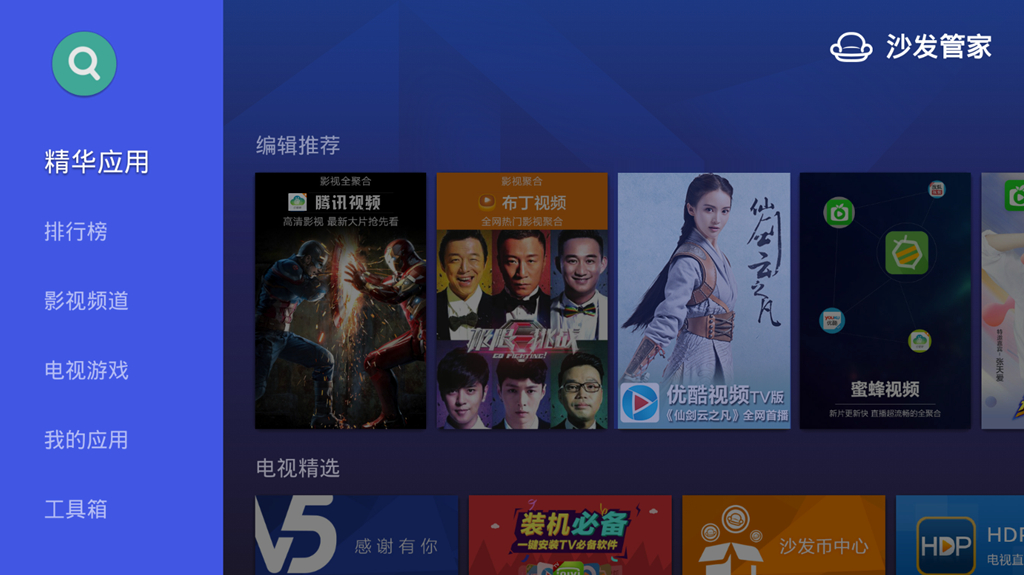 There is no doubt that product competitiveness and resource advantages are the core values â€‹â€‹for the sofa housekeeper to achieve this strategic cooperation. This cooperation model is not the first in the Chinese OTT industry, nor is it exclusive. In the homogenized business model, the quality of cooperation determines whether the model can bring about a real win-win situation. When we look back at the early hearts of sofa butlers in the summer of 2013: Changing the gameplay of television, we see that the genes of a product determine its future direction. The swear by the sofa manager who let users "re-fall in love with TV" and adhere to the "user-centered" principle has become a tool for the expansion of their territory. Let the product return to the product and let the family return to the living room.

Cylinder type NTC temperature sensor with the properties of good appearance, water resistance, flexible, safety and good protection has been used to air conditioner, oven, refrigerator and cold storage. Insulated shell can be chosen to install and temperature range is from -30Â°C to 105Â°C or 0Â°C to 250Â°C.