Outdoor String Light set is waterproof and durable. Can be used in any season and many applications such as wedding, party, garden etc. We have different wire model and Replacement Bulb type to choose.

Decorative string lights are not just for holidays anymore . Instantly transform indoor and outdoor spaces with a wide selection of covers and finishes that match current trends and personal tastes and expressions.

Celebrate any season ,event or inspired whim with a charming new set of outdoor string lights! 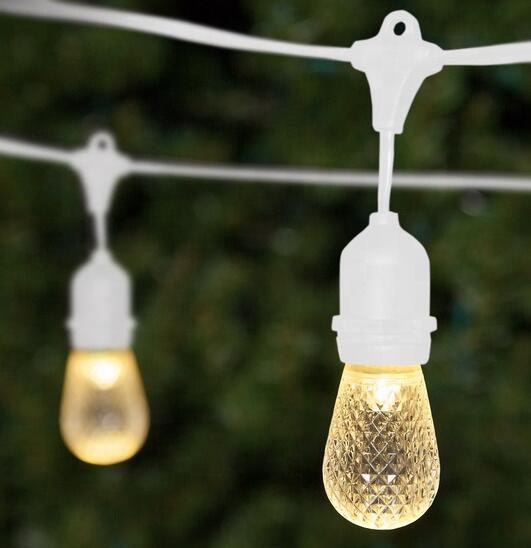